BC of the Day #3: The places you’ll go ! Poonam Pandey does it finally !

Yes, Poonam Pandey has finally stripped after threatening (yes, that’s the right word) to do so since India won the World Cup. 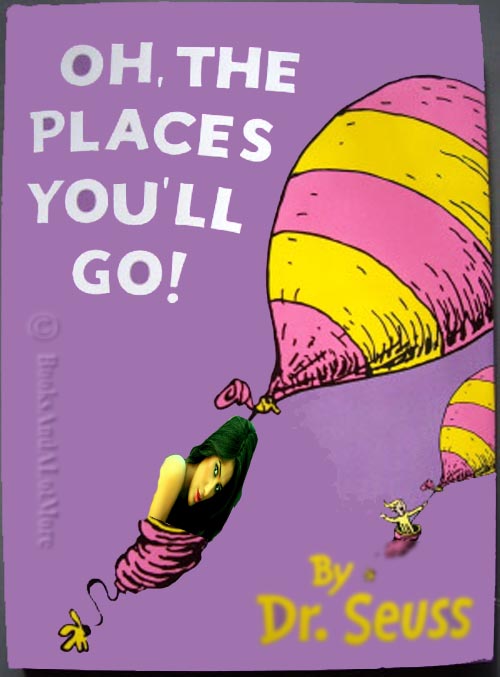 ‘Don’t cry because it’s over, smile because it happened.’

I do not have a problem with women wearing (or not wearing) whatever they want or doing whatever they want with their sexuality. But what Poonam Pandey did propagates the objectification of women, as if Bollywood wasn’t enough? No, I do not care about the ‘moral’ aspect of it. One has the right to live their lives they want to. But I just wish that girls wouldn’t become so desperate to make it big in this industry and resort to such tactics. What happened to women actually using their brains instead of their bodies? But wait, who cares ? We are all busy downloading that picture of Poonam Pandey.

P.S. This is ironic because it’s a children’s book.

Looking at Shahrukh Khan’s problems with the MCA, here’s the best advice that anyone could possibly give. And also follow this blog. Like us on Facebook. 😀 Read More

Well, If she is satisfied with her act, who has the right to complain?
But again, as an issue of feminism, of course it is not appropriate to flash your body in public to gain name. She’s just being a lazy bum who can’t highlight herself in public with her hard work instead of getting naked pictures clicked. It’s a cheap stunt, I would like to add. Even though people are going to be like ‘ Oh! Poonam Pandey ‘ all the time, it will be said in a derogatory sense where she can take no pride. Respect from people comes where you can walk around and proudly say what you’ve done.
But as I said in the beginning, Clothes or not, who cares?

Feminism is far more complex. Sometimes, I wonder whether it is really so easy to categorize things as either ‘right’ or ‘wrong’…

Beautiful tongue-in-cheek monologues. I feel quite guilty about the sexuality and gender issue stuff Q___Q