Book Review: The Signature of All Things by Elizabeth Gilbert

So, this book has turned out to be quite different from what I was expecting, at least from what I was expecting from Elizabeth Gilbert. Gilbert became famous for her book Eat, Pray and Love, which also inspired a movie starring Julia Roberts. Having watched snippets of the movie, I never really felt like reading the book as the story did not seem to appeal to me. However, this book is quite different from Eat, Pray and Love and The Signature of All Things by Elizabeth Gilbert traverses a different genre altogether. Releasing tomorrow, the book is a delight for readers who are philosophizers at the same time, or just like ‘thinking’ about different things. 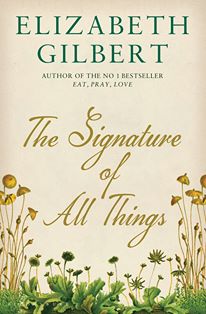 The protagonist in this book is Alma Whitaker.  Alma is an independent, intelligent woman. Born into a family whose fortunes were built because of botany, Alma’s curiosity is encouraged as a child. She is let loose in the family estate and her five year self goes about collecting botanical samples and studying whatever she can find. There is no topic on which Alma does not have an opinion. However, she is still not quite free as she rarely ventures out of her home. Later, she remains at home because of a sense of duty towards her father, after the death of her mother.

Alma is a brilliant character. There is no question to which Alma does not want an answer. She spends her time in the most productive manner (although missing out on some of the things that life has to offer) and she is mostly self sufficient. Her entire quest seems to be the pursuit of knowledge. It’s like how she says towards the end of the book “All I ever wanted was to know this world”.

When it comes to the book, it revolves around some theories. One of them is the theory of the German mystic Brohme as illustrated in his book ‘The Signature of all Things’. His theory states that God created everything in nature, leaving behind his trace on everything, to show mankind how it can be used. That is why plants resemble some parts of the human body and how they are beneficial for the human body is indicated by the same.

Another theory is the theory of Natural Selection (yeah, the Charles Darwin one) wherein there are strong creatures and there are weak creatures. The fittest survive and hence, everything has to adapt to stay alive.

The author pits the two theories together, both of them belonging to opposite schools of thought and serves a philosophical treatise on nature, mankind and the pursuit of knowledge. Yet, Alma is not satisfied with both explanations. The book neither attempts to answer a specific question nor take a stand. But what it does is offer possibilities, of how the logical and the illogical can both co-exist. Sometimes, there are just no explanations offered by nature and we are free to derive our own reason (or lack of it). But what is important is the pursuit of knowledge and the happiness that its pursuit can give to a person.

I am not sure whether this is a feminist novel although the main character Alma is one. I love how she is so self sufficient and yet so aware of her body (even though she needed to have let herself loose a little bit more). At the same time, Gilbert steers clear of some of the controversial aspects of Darwin’s theory. There are some feminist school of thoughts that do not quite like evolutionary psychology (since it stresses much on man and woman being essentially ‘different’ and hence, not equal, along with giving justifications for promiscuity and the ‘rape gene’). However,  it is fascinating how Alma refuses to accept things on face value and goes down to the depth of everything. She comes to conclusions based on science and logic and can’t help but try to account for things in nature that do not seem to have an explanation.  However, she admits that there are some things that can’t be explained. At the same time, she is very much humane in the way she is aware of her bodily needs and her need for love and affection.

The book is fiction and philosophy, both rolled into one. The writing style is interesting and retains a style typical of that period of time. However, it is also contemporary at the same time. Please read this book if all you expect from the book is that it makes you think.

About the book: The Signature of All Things | Elizabeth Gilbert | Bloomsbury Publishing | Fiction | 499 pages | Rs. 599

Note: I was provided with an advanced uncorrected proof of this book by the publishers, Bloomsbury Publishing. 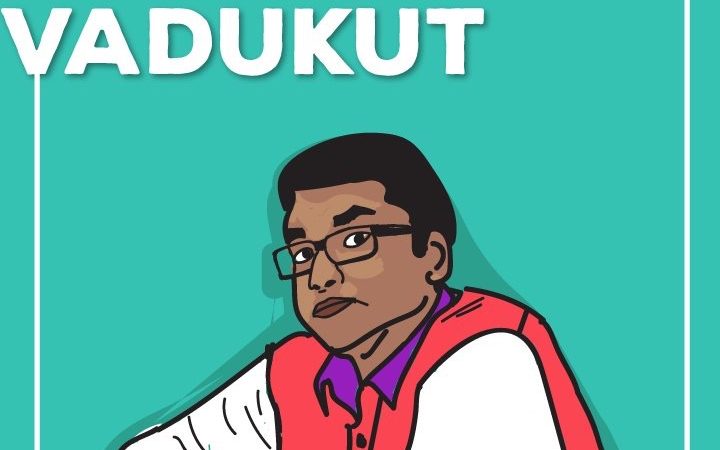 Pyre by Perumal Murugan has much to say – in a quiet, sweet manner. It is not a novel with what you would call a happy ending, and yet... Read More 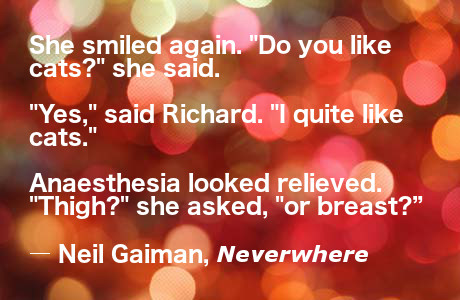 Ooh, I love your review and now can’t wait to start on my copy :), also I loved those illustrations throughout the book. So pretty 🙂