It was quite a week for fantasy lovers this week as we saw news from popular fantasy authors and publishers about  upcoming books!

George R R Martin released an excerpt from his upcoming book ‘The Winds of Winter’, the next book in The Song of Ice and Fire Series, of which Game of Thrones was the first book. You can read the excerpt here, on his blog. Random House also has an iphone/ipad app, which serves as a guide to Game of Thrones and contains the excerpt. 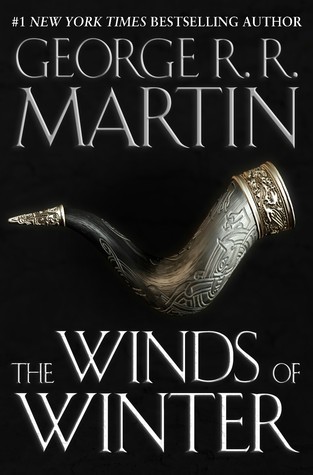 In other news, Bloomsbury is releasing new editions of all the books in the Harry Potter series. These editions have brand new artwork, by award winning artist Jonny Duddle. The release is set for September 1st, 2014. Rush to join the countdown here! 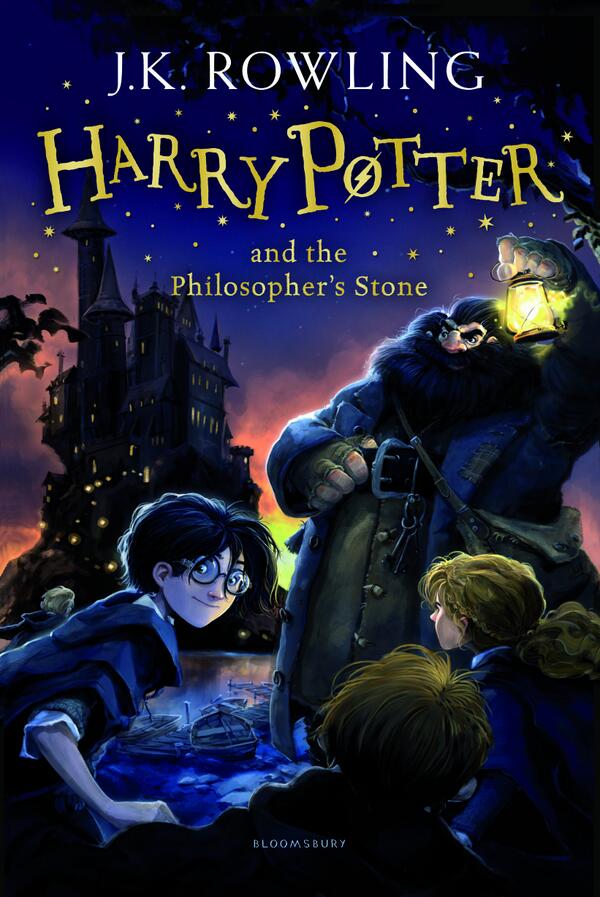 To read an interview with Jonny Duddle regarding illustrating for the Harry Potter series, click here.

Here’s the cover of ‘The Mime Order’ ! 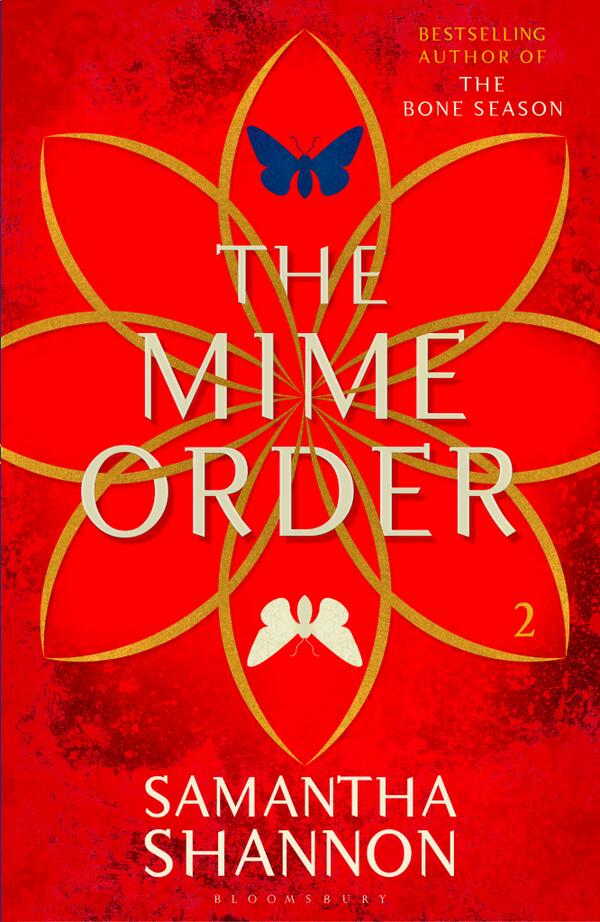 Are you excited about these books and waiting anxiously for their release ? Do leave a comment!

The review of the newly released debut novel Boomtown by Aditya Mukherjee is finally here! I wanted to read this book for namely two themes that I am always... Read More

Really hoping he makes an appearance and actually becomes important to the world of Westeros by the end of this series.