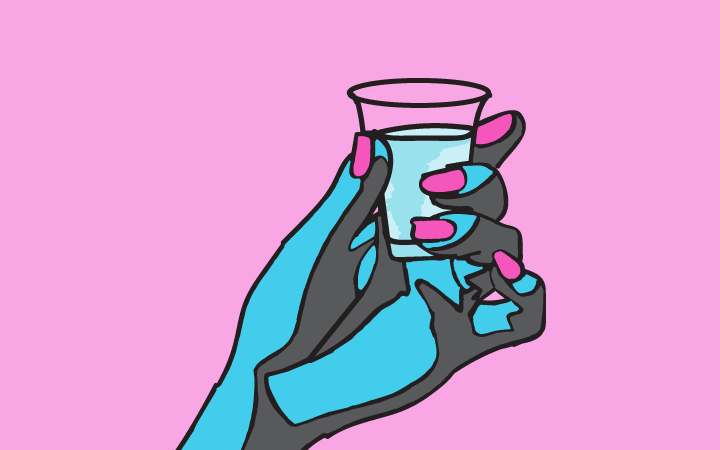 Narrative 1: When I drink too much

They say I shouldn’t drink too much. I shouldn’t be drinking much because my name’s Sunny and it’s not good for my health. It doesn’t do much for my ‘sunny’ disposition, they say. That was an incredibly bad joke, although I hope you get that the joke’s on me.

They say alcohol won’t make you forget. It will force you to remember instead. Those stupidly impossible times you made a mistake that you spend your whole life regretting. Countless times when you merely existed, and never did anything about anything.

They say that liquor will drown you, lull you into a deep slumber – that place where you aren’t exactly sleeping, and it’s always dark with flashing neon signs, like a mini Shanghai in your head – far away from the real world, where the sun rises in the east and sets in the west. In the real world, people try to be happy and bounce around with a song on their lips – till it gets dark and it’s time to go home. It’s never dark in the real world, and even when it’s dark – you are peacefully sleeping, not haunting the streets. But how I do try to be happy? Shouldn’t I just drink instead?

They give me a hundred thousand different suggestions for making me stop drinking. The latest was that I should paint rather than drink – maybe it will help me draw out some of the angst. How do I tell them there’s no angst? There’s just no feeling at all. I am and hence, I exist. I try not to do a whole lot of thinking. Drinking is preferable. Cogito ergo sum can go to hell. Also, you can’t really draw perfect lines when you are overwhelmingly drunk. Nobody likes imperfect lines in this world.

They keep insisting that I listen to some soothing music instead of drinking. Some classical music, maybe some Bach or Vivaldi should help me feel upbeat. Or perhaps I should listen to Chopin. Won’t it help me emote instead of feeling so numb? Listen to Nocturnes, it’s so slow and sad – it should help you let it all out, they say.

Some think I might like more contemporary music. They also ask very intelligent questions sometimes – are you Linkin Park depressed, or Evanescense’s more your vibe? I tell them – In the end, it doesn’t even matter? And it won’t bring me to life?

What is life anyway? Somehow my drunken world seemed more real that the shit everybody put up with, in the name of sanity. I shouldn’t drink too much, they say. But they are all wrong. So devastatingly wrong.

The bottle of wine I drank yesterday did wonders for this emptiness I feel constantly. This bottle of gin I bought today, with some lime juice from the store around the corner – well, it helps me more than a baby’s smile. A baby’s smile should release some dopamine in me, as per science. How do I tell them happy hormones just don’t want to visit my cave?

The slate is blank. Nothing affects me, not even that carefree, happy music which everybody seems to be listening to nowadays – that band called ‘The Fuck I care’. That piece of art that you see everybody go Ooh and Aah over – I just don’t have an opinion about it. On most things. It’s like I am waiting for this life to not go on and just end.

They tell me a hundred times not to drink. But they do not realise. When you’re depressed, you always fail to listen.

Written by Shaili Desai. This is the first of the Narrative Series. The series contains short stories and narratives from different points of view. This is also dedicated to Chester Bennington. May his soul rest in peace. 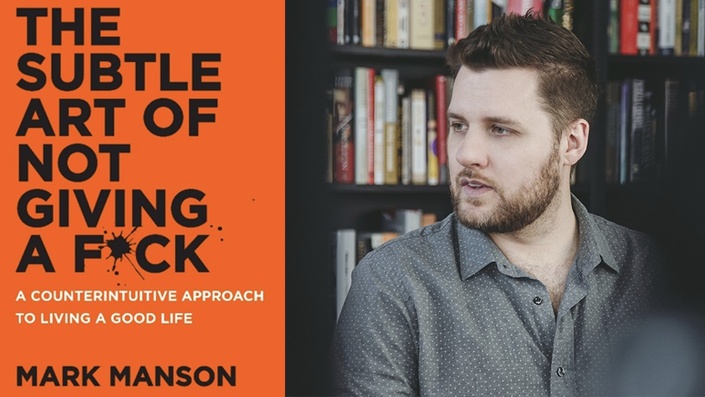 The last month of 2017 was quite uneventful in terms of my reading. I had finished The Lowland by Jhumpa Lahiri in November but was unable to read anything else,... Read More