Congress won’t field candidate against Mulayam’s bahu (One Dynasty against the other, no, how could that be?)

Diggy mocks Gadkari for touching Ramdev Baba’s feet (Oh Diggy ! Don’t forget your own stupid feats in the past !)

Google buys Meebo (And Quickoffice too, as if it wasn’t everywhere already!)

Well, so much has happened!

But I’ve missed out the most important news of all, and here’s the BC of the Day, specially dedicated to her ! 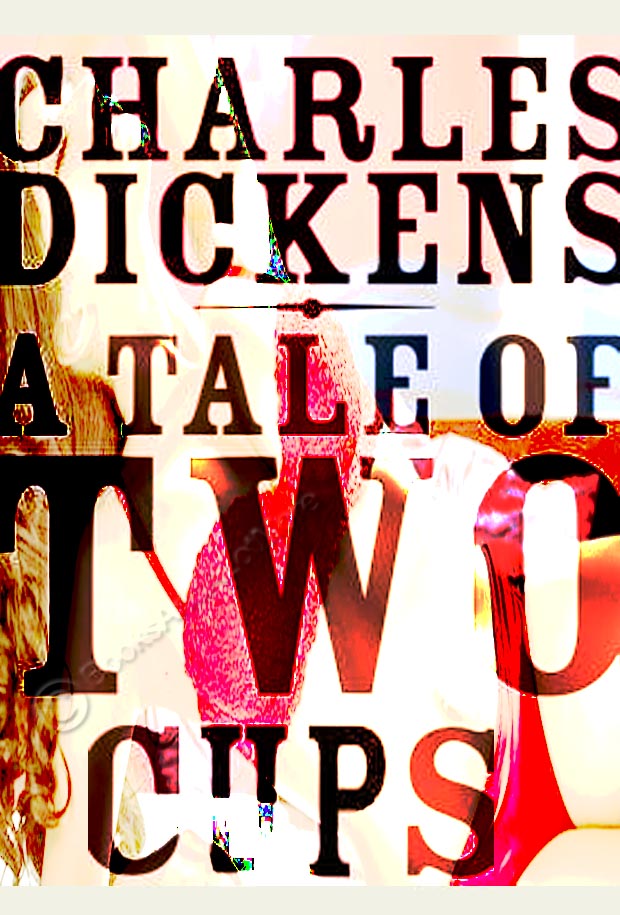 No, not really! The same India doesn’t allow ‘The Dirty Picture’ to be shown on TV. The same India created a furor over the ‘obscene’ paintings by M F Hussain. It is the same nation which created a big controversy about the sex scene in a TV soap (if a bit of smooching and fake orgasmic expressions on being kissed count as sex). So it seems as if we are selective in what is acceptable and what is not.

That is why any news about Sunny Leone is so important.

PS I hope Charles Dickens isn’t rolling in his grave. 🙁

Sachin Tendulkar takes oath today as Rajya Sabha MP. I don’t think he will need any help writing this book. “I don’t believe in Heaven or anything. But I... Read More

So here’s the newest BC ! “”But that’s just the aim of civilization – to make everything a source of enjoyment.” Leo Tolstoy, Anna Karenia So, Anna is going... Read More

BC of the Day #7: Anonymous Hacktivists

“Beware the 9th of June, we take back what is ours” Anonymous     Already, some 500 people have agreed to participate in the non-violent protest against Internet... Read More

Shahrukh may just gift him one! 😀 Follow me. 😛 Original book Cover: A House for Mr. Biswas by V S Naipaul. Read More

Well, I think India is divided into two categories, one being the orthodox people who say they want their culture and tradition to be passed on to the next generation, and the other category is of the rebellious people of my age who are fascinated with the american lifestyle, who want to be a little more independent of their choices. We people, easily accept and want more of a modern life. Whereas, the older generation doesn’t. In my opinion, A person’s profession doesn’t matter when the person itself is fine with it. So It’s just the revolt between the generations which causes censoring and hypocrisy when it comes to sex scenes or anything related.

Hah, I quite agree. It has become so important to ‘discipline’ women.

Hey! This post could not be written any better! Reading through this post reminds me of my previous room mate! He always kept chatting about this. I will forward this post to him. Pretty sure he will have a good read. Thanks for sharing!

Thank you. Glad you liked it. 🙂

very nice submit, i actually love this web site, keep on it