August was an exciting month with so many book releases. However, September doesn’t look too bad either, with books by Margaret Atwood and Jhumpa Lahiri set to release. Check out the book releases in September below! 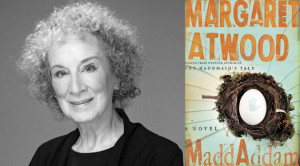 and continued with The Year of the Flood

. I have to say this, I am a big fan of Margaret Atwood and ‘The Handmaid’s Tale’ impressed and made me cringe at the same.

Related: An Excerpt from the book on Speakeasy, The Wall Street Journal.

Buy the book from Flipkart | Amazon 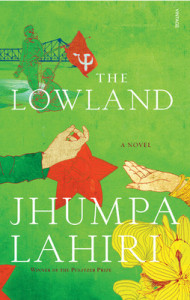 The Lowland is the story of two brothers, Udayan and Subhash Mitra, growing up in the 1950s in Calcutta. The two brothers are opposites and as the 1960s progress, they move apart in politics, with one brother committing himself to a radical communist group while the other goes off to University in America. 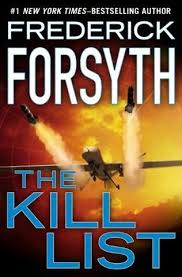 The Kill List is another fast paced suspense thriller from Frederick Forsyth, revolving around Tracker, a US marine who is bent upon tracking down the Preacher, a terrorist radicalizing young Muslims to carry out assassinations around the world. The movie rights to the book have already been bought.

Related: An excerpt from the book on DNA. 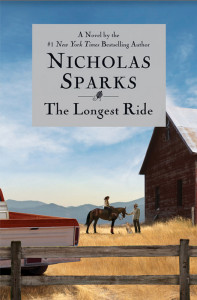 The latest book by Nicholas Sparks is about two couple, separated by years and experience but whose lives converge unexpectedly. In his usual style, the book promises to be as romantic as the rest of his books. An Indian edition is yet to be released and there’s no pre order link available yet. Wait for an affordable Indian edition to be released, unless you are a die hard fan of Nicholas Sparks and can’t wait to get your hands on the book.

In that case, you can buy the book on Flipkart. 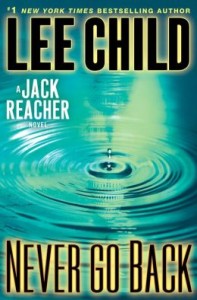 Jack Reacher goes back into his past in this action packed thriller, as he is accused of a sixteen year old homicide. Lee Child makes him question who he is, his past and the future ahead.

Pulitzer prize winning author Paul Harding follows his book Tinkers with Enon, a story of a father’s grief over the death of his daughter, which threatens to derail everything in his life. Again, I am not sure when an Indian Edition is releasing.

Related: Paul Harding talks about his book in this video.

Pre order the book on Amazon

I was pretty excited to read this book, being a Harry Potter fan, although ‘Casual Vacancy’ didn’t really excite me. I couldn’t really control my excitement when I received The Cuckoo’s... Read More

Shuggie Bain is Douglas Stuart’s debut novel which went on to win the The 2020 Booker Prize. Stuart is a fashion designer who started writing fiction on the side.... Read More